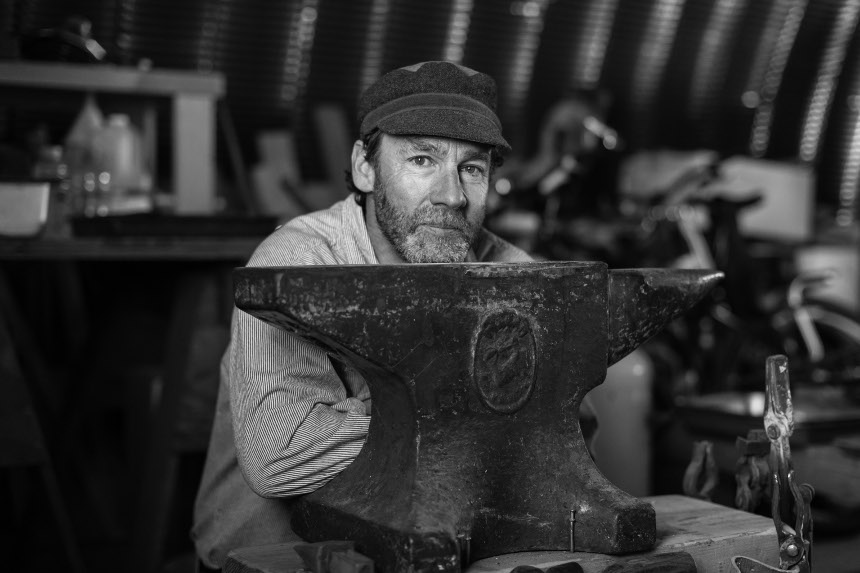 The Idaho-based singer, songwriter and mandolinist is familiar to UK audiences having visited many times to tour with Growling Old Men and Brother Mule. Whilst those bands have released several albums in recent years, this will be Ben’s first solo outing since One Shoe Left in 1997.

Having taken so long to put these new solo projects together, Ben is going all out and releasing both albums at once. He explains, “I figured, why wait? Kind of like bread – I really want you to have it while its fresh. Plus, if I wait another 22 years, I’ll be pretty old…”.

First up, we have Acorns, an extremely listenable and straightforward old-time affair. Acorns is mostly comprised of Ben’s original work but has a few traditional tunes and covers thrown in for good measure.

Filled with wonderful musicianship from the likes of Brittany Haas, Chris Coole and Rayna Gellert, this album was recorded live in just a few days and as Ben says, it celebrates “the community spirit of real time, spontaneous music making”.

Highlights include a brooding version of the usually upbeat New River Train, and the reflective Fit To Be Tied that segues sweetly into Sail Away Ladies. Ben also takes the opportunity to recreate some of his past work, with Brother Mule’s Katy Bar The Door and Growling Old Men’s Lily Green getting old-timey makeovers.

With electric guitars, piano, drums and horn sections, Toolshed is a different beast altogether. It mixes blues, funk, dixie and folk, and in places is very reminiscent of Ben’s Fishing Music project.

As with Acorns, this album features lots of well-known names from bluegrass and Americana circles, with Mollie O’Brien and Joe Newberry contributing harmonies, and Britain’s Ben Somers lending his sax chops. A stand-out track is country-rock anthem Crossing The Great Divide, which employs a “pseudo-Band style arrangement” topped off with the soulful vocals of Infamous Stringduster Travis Book.

Toolshed strays a long way from the old-time of Acorns, but anyone familiar with Ben’s back catalogue shouldn’t find the material particularly shocking (the one exception being bonus track I Thought You Were A Goat #2, about which Ben confesses “my creative train veered SERIOUSLY off course…” – we’ll leave you to find out what that means).

Though widely separated on a musical front, Acorns and Toolshed share some common themes, most notably perhaps, conservation and the natural environment – hardly surprising given Ben lives in the shadow of the Rockies. Phoebe’s Rest is inspired by Wyoming naturalist Bert Raynes, and Always The Mountain makes use of Aldo Leopold’s call for us to “think like a mountain” (a phrase recently adopted as the hashtag for rewilding projects in Scotland). What’s The Matter With The Well? is a lament about the Deepwater Horizon oil rig disaster, originally written in 2010 but included here because as Ben says, “it’s important to be reminded of this fiasco so that we can prevent anything like it from happening again”.

Whilst neither album is strictly (and some might argue, not even remotely) bluegrass, they are hugely entertaining listens and the impressive list of musicians on both recordings should pique the interest of any fan of the genre.

Both Acorns and Toolshed are released on July 19th. CDs can be purchased direct from Ben’s website, with digital downloads available at Bandcamp and streaming via Spotify.